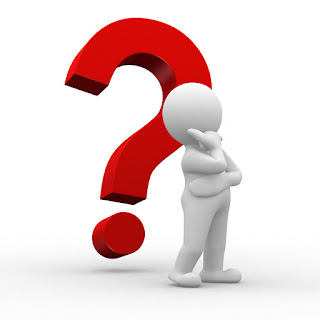 I am having a bit of difficulty finishing my Kindle Vella book. I am almost finished with episode ten, and could not remember the name of an (important) secondary character. I had gone through and created a bible for the first nine chapters, but it did not contain a name for this individual. So I had to search through the chapters to find it. Guess what ... I had not given this character a name! Well, he is the primary antagonist and the head of a global syndicate about to make some major changes in the world, so perhaps he should remain unnamed. That is exactly what I am going to do - leave him unnamed.
I feel that it will move the story forward better this way. Have you ever wanted to just not give one or more of your characters a name? To just describe them, give them a solid background, and let them talk? I have learned to listen to what my characters want - and this character, and an individual working for him, wished to remain nameless.
This goes against all writers' protocol, which says, amongst other things that all major characters should have names, that if a character provides a clue they should be named, and that if the character recurs in a story they should be named.
What do each of you think? Do all characters need names? If the setting is present-day referencing another era (WW II), and global spying is involved, is that enough to not use names?
(c) May 2022 Bonnie Cehovet
Reproduction is prohibited without the written permission of the author.
at May 29, 2022

I am having a bit of difficulty finishing my Kindle Vella book. I am almost finished with episode ten, and could not remember the name of ...